Inside the first part of our trilogy about GSM we have said just a few words about history and newer generations ( 3G, 4G ) of mobile telecommunication technologies. This post will go through more details about every particular generation and differences between them.

As you probably know, the G letter after the number means means generation and the shortest explanation about the difference between them is that newer generations have faster data transfer than the older ones ( 4G is faster than 3G is faster than 2G ).  In theory that is true but it depends on a lot of different factors. 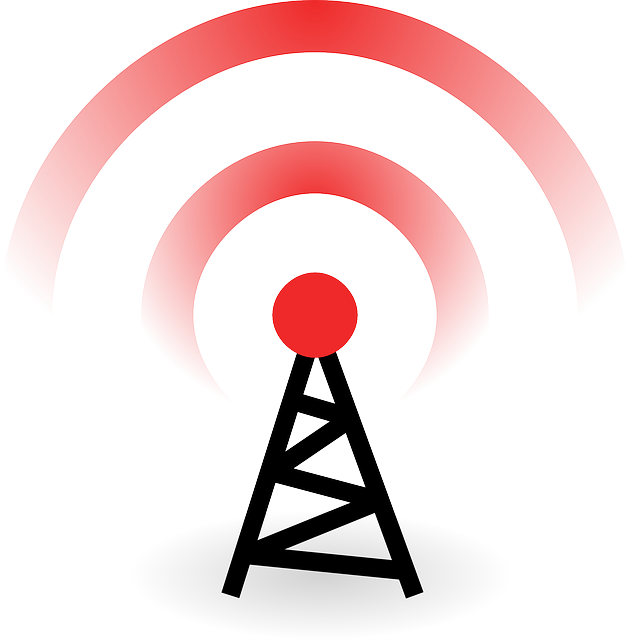 The second generation of mobile cellular networks were launched in 1991 under the GSM standard. The main difference between the previous first generation and newer generation, was changing from analog based to digital based type of communication. The very first 2G was mainly built for voice services with slow data transfer for SMS text messages. With 2nd generation phone conversations became digitally encrypted and the network became significantly more effective allowing greater mobile penetration levels.

The major impact was made by introducing the GPRS ( General Packet Radio Service ) which have extended the GSM packet circuit. This combination of 2G and GPRS is usually described as 2.5G and allows 114 kbit/s of download and 20 kbit/s of upload data rate. GPRS supports the : Internet Protocol ( IP ) and Point-to-Point Protocol ( PPP ). The speed for SMS is increased to the 30 SMS per minute. The most important services that are involved by GPRS are : MMS, P2P, P2M and WAP.

Few years later the GPRS have evolved to the EDGE which represent ( Enhanced Data Rates for GSM Evolution ) also known as Extended GPRS. EDGE increased the data rates to 384 kbit/s for download and 60 kbit/s for upload. This combination is also known as 2.75G.

Generally the third generation upgraded all aspects of the earlier generations. The bandwidth and location information available to 3G devices gives rise to applications not previously available to mobile phone users.

The fourth generation has two candidate systems both commercially deployed : WiMAX and LTE. A 4G system must provide capabilities defined by ITU and IMT Advanced. The first network was introduced in South Korea in 2007. As opposed to earlier generations, a fourth does not support traditional circuit-switched telephony service, but all IP based communication such as IP telephony.

If you own any kind of smart phone you probably realized that the situation in practice is different than these rules and protocols described. As we said there are lot of different factors that can have impact to real data speed rate.

The two most important parameters that can make impact to the communication speed, if we exclude the generation type are poor signal strength and high speed movement. That means communication speed will rapidly fall down in case you sit inside the fast train while trying to browse some web page accessing the mobile provider. The situation is the same if your position is near the edge of the cell.

This table shows the time needed for transfer of different size files in reality in the low mobility conditions with average signal strength. If you use a calculator and calculate the real speed of transfer you will realize that the speed is more than twice as slow than what it should be in theory.

One also very important conclusion can be brought from this information and that is that your data transfer speed has a big impact to your power consumption because of connection time. The situation is the same when you are at the edge between two cells and your phone is switching between them.