GSM represents the global standard for mobile communications. It is developed by European Telecommunications Standards Institute in early 1990s to describe the protocols for the 2nd generation of digital cellular networks.

Through the years usage of GSM is expanded to the lot more devices than just mobile phones and due to that the possibility to communicate with devices anywhere in the world covered by GSM network it became possible. Today it is one of the most widely used communication standards ever. Mobile phones, payment terminals, remote tracking devices are just examples of devices that uses GSM communication standard.

The first generation of GSM, known as 2G, was developed as a replacement for the very first generation 1G which was analog based. Over time 2G was expanded to include data communications, first by circuit-switched transport and later by packet data transport via GPRS and EDGE. Today, the world excepts the newly published 5th generation known as 5G. 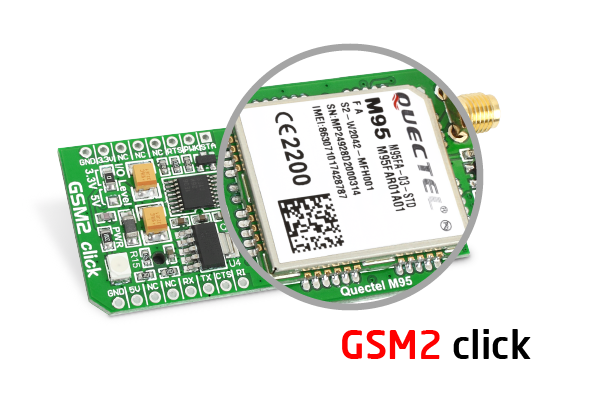 GSM modems are a type of device that can accept a SIM card and communicate through the mobile network with the any mobile operator using the GSM standard. At its origin, the meaning of word modem means ( modulation/demodulation ) this devices demodulates an analog signal to digital or modulates digital signal to analog in order to achieve communication. SIM cards inside the modem provides a so called subscription to a mobile operator and it can be also used as a storage area for your SMS messages and phone-book. 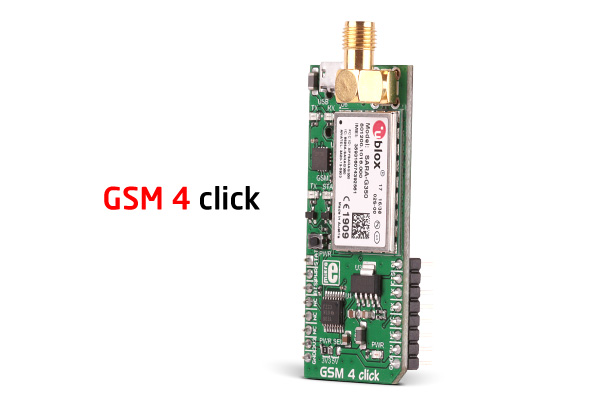 Some hardware parameters that might be important when making a decision to what modem to use: 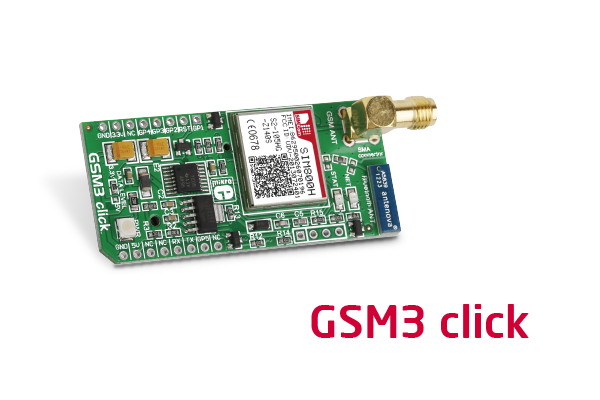 AT command set, or AT commands are the most common way to control your modem. They are a command set consisting of a series of short text strings which can be combined to produce operations such as dialing, hanging up, and changing the parameters of the connection.

The exact usage of the term AT command set slightly varies from manufacturer to manufacturer. Mostly AT commands starts with the AT string that was originally involved by Hayes Microcomputer Products in early eighties and original meaning of AT letter sequence was attention -  to get the modems attention.

Today there is a lot of differences between command syntax from producer to producer but the basic rule is that there are four types of extended AT commands :

The difference between these four types can be easy recognized reading the command string.

The GSM have taken the world. It gives benefit to communicate with or control remotely for example some device in almost any place in the world. Modem control can be achieved with by sending short strings through the serial communication so developing something like generic AT command parser can bring easy control of your remote communication.