Peltier Element TEC1-12706 is thermoelectric cooling element that uses the Peltier effect to create a heat flux at the junction of two different types of materials. This version is supporting 12V and current rating of 6A.

Peltier Element can be used with our Peltier click board.

A Peltier cooler, heater, or thermoelectric heat pump is a solid-state active heat pump which transfers heat from one side of the device to the other, with consumption of electrical energy, depending on the direction of the current. Such an instrument is also called a Peltier device, Peltier heat pump, solid state refrigerator, or thermoelectric cooler (TEC). It can be used either for heating or for cooling, although in practice the main application is cooling. It can also be used as a temperature controller that either heats or cools. 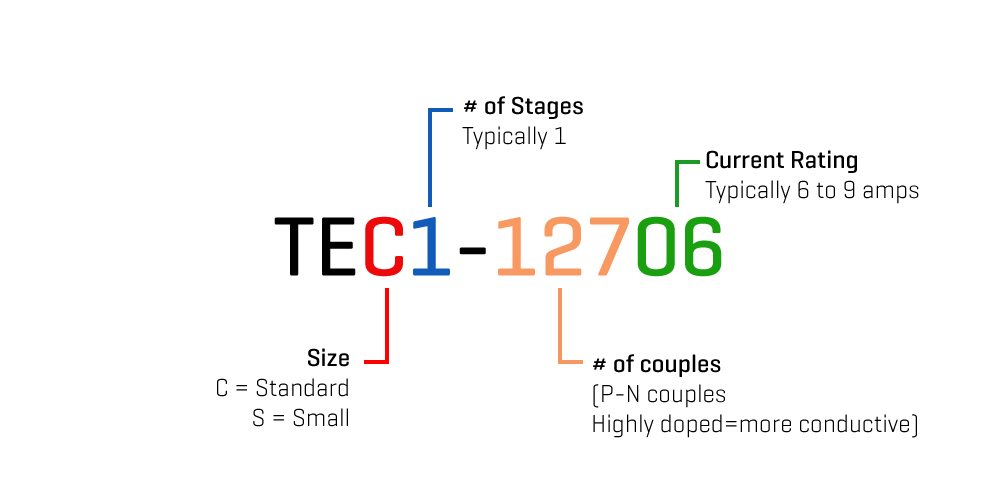 Peltier elements all conform to a universal identification specification