Conrad and relayr presented the WunderBar to the press. 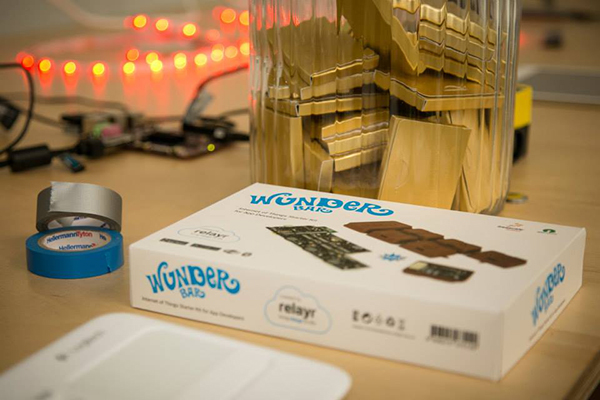 Last Tuesday in Berlin, the relayr team presented the latest versions of the WunderBar and the relayr cloud platform to the press. The event was hosted by Conrad Electronics, relayr's official partner. Attending members of the press had the chance to take a closer look at the WunderBar, its chocolate-shaped casings, its hardware and its packaging, all designed and produced by MikroElektronika (proud to say so).

The introductory talk was given by Conrad's CEO Jörn Werner, followed by Harald Zapp, CEO of relayr.

Afterwards, Jackson of the relayr team explained how WunderBar is bringing together two "massive forces that drive today's technological innovation": the emerging Maker Revolution and the six year old App development explosion. The juxtaposition of these two will unleash a new wave of IoT innovation. 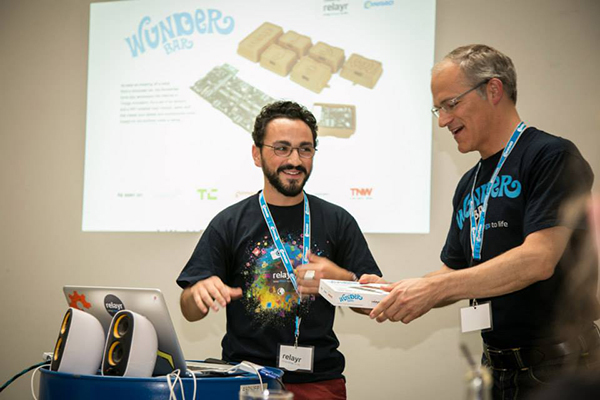 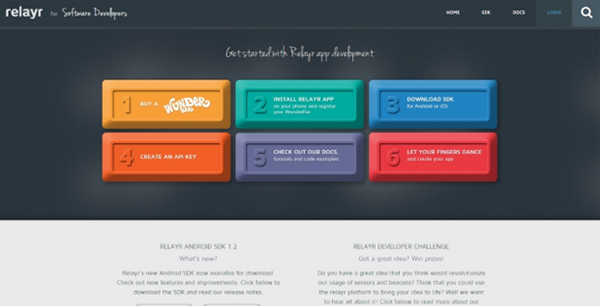 Members of the press had the chance to see the hardware (made on these machines) and to break off some sensor pieces. 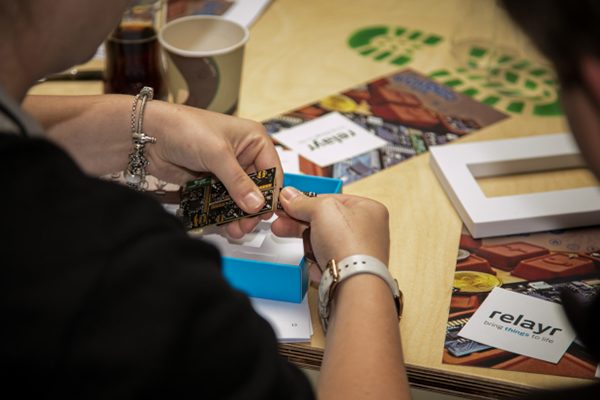 See the full report along with more photos at the relayr blog.