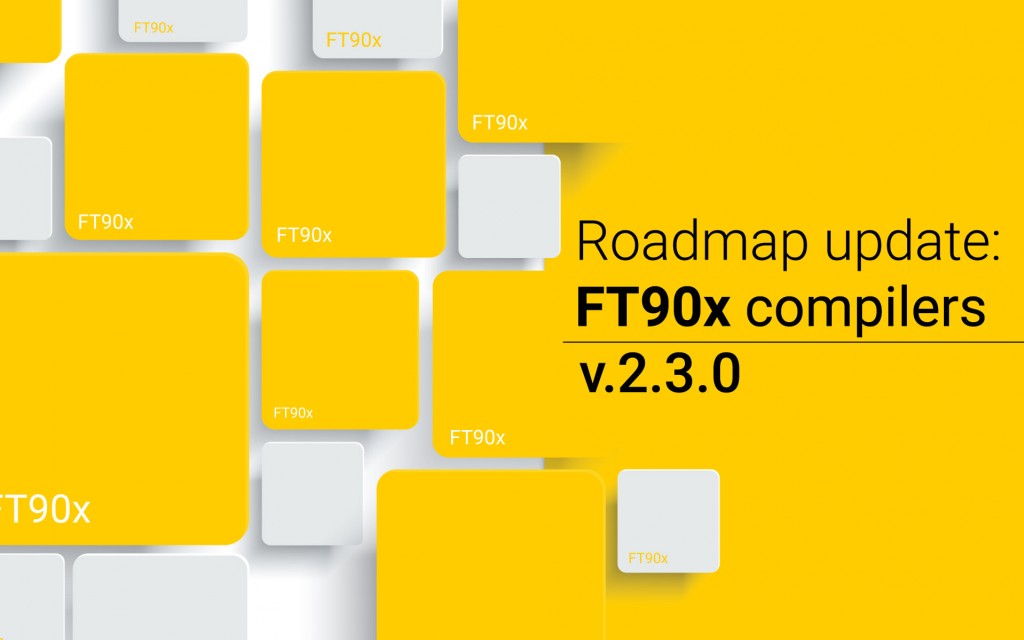 Great news for all FT90x compiler fans - we've got a Roadmap update that will make your day.

On Tuesday, July 31, the new version of mikroC, mikroBasic, and mikroPascal for FT90x will be released.

What does this update bring?

First and foremost, the FT90x compilers will be getting the Libstock Manager. We decided it was time to bring Libstock closer to you. Just like we did for PIC and dsPIC compilers this year. Browse, download, install/uninstall packages from one place - inside your compiler.

We have also added new libraries, made improvements, and did some fixes. You can learn more about it in the Roadmap tab, on each compiler page.