It's been two months since our last update. We are fine and well. Some of us working from home, some of us are still in our offices, but we are all working together not only to get through this but continue to grow.

It's essential for us that you are the part of the process shaping the future of this product and the embedded world. Your voice does matter to us. And that is the biggest reason we are doing these regular updates - so you can make NECTO even better with us.

Like always, our Software team brings you some great news.

NECTO Studio 1.1.0. now has a full GDB server support. Natively we have supported CODEGRIP programmer/debugger on Windows, Linux, and macOS. Support for mikroProg for PIC and mikroProg for ST is also part of this update.

The GNU debugger or GDB debugger, allows you to see what is going on `inside' another program while it executes or what another program was doing at the moment it crashed. Since it's here since 1986, It's widely supported by the different operating systems, now mostly in the embedded world. Those programs might be executing on the same machine as GDB (native), on another device (remote), or a simulator. GDB can run on the most popular UNIX and Microsoft Windows variants, as well as on Mac OS X.

2. A Custom GDB server plugin is implemented! Use different debuggers with NECTO studio…

A Custom GDB server plugin is implemented! Now you can add any debugger, such as OpenOCD, PyOCD, or any other that supports GDB protocol into NECTO Studio and use it with your board.

Remote board access is a vital feature, maybe now more than ever, so we improved UX/UI for the remote access board connection. Instead of adding one board at the time, you can now scan and choose one of the available boards from the list. UI is simplified, and advanced options are hidden by default.

Your data security is in the first place - we added encrypted password support for remote access board connections. 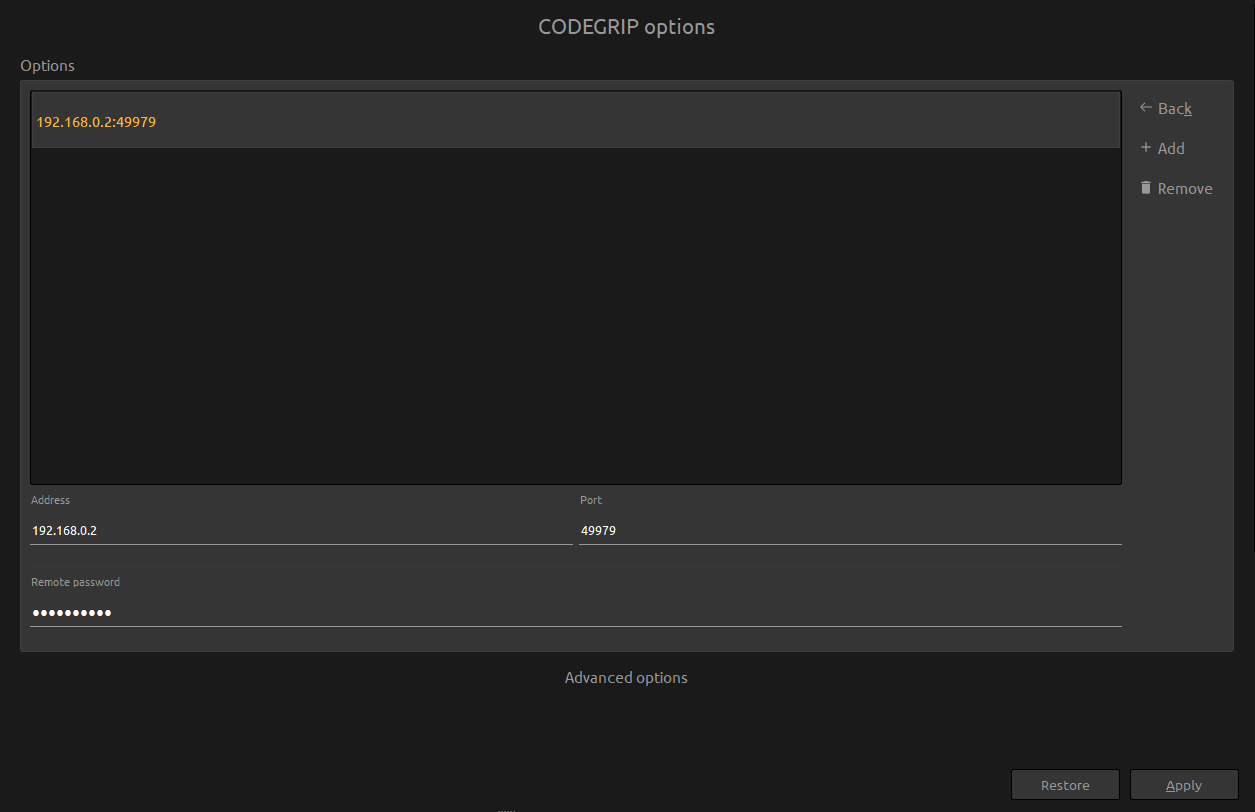 We have concluded that some settings do not belong to the project and profile, so we moved them to the global settings. Now the edit project is much more simplified and easy to use. 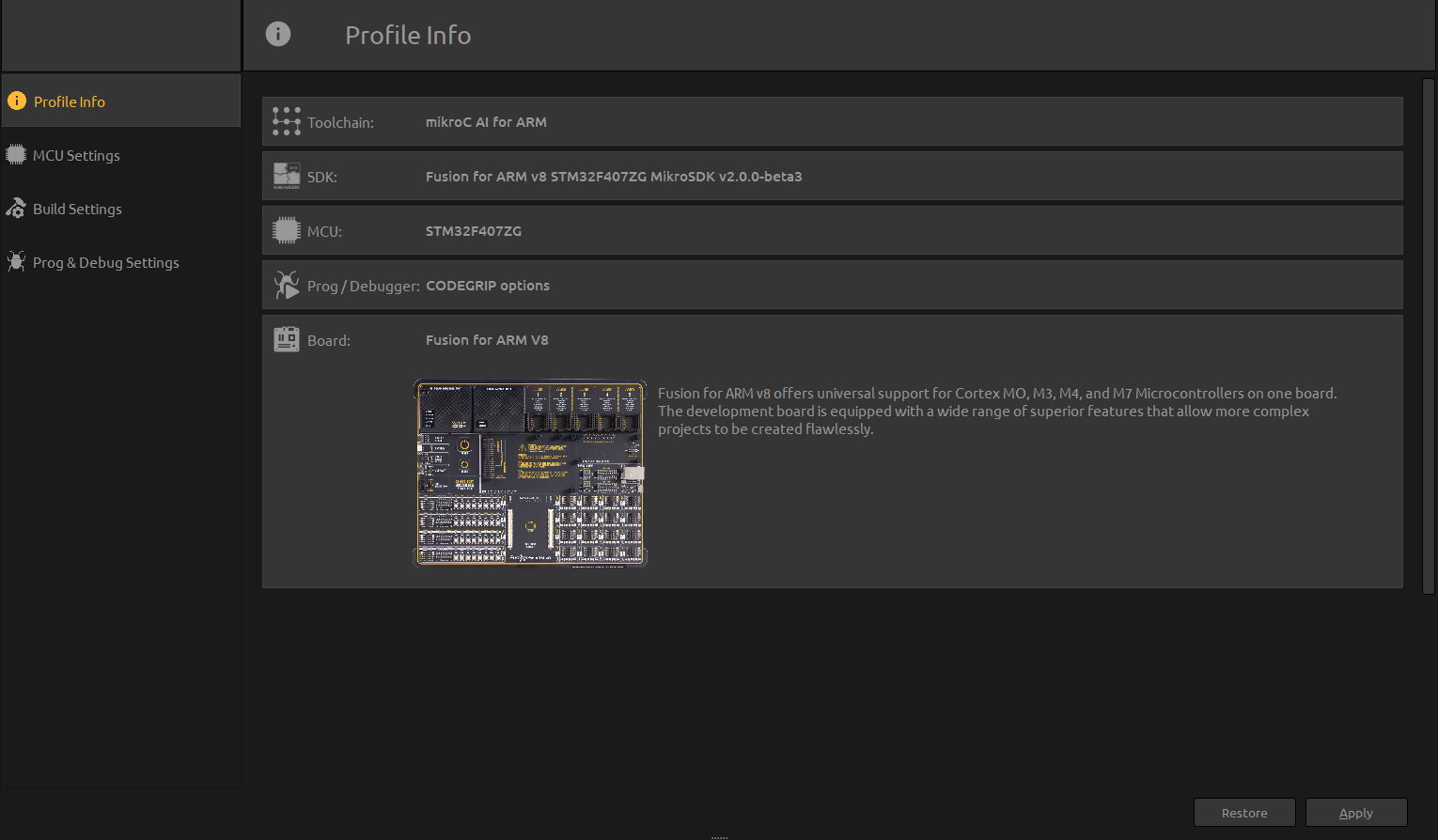 Global settings and profile template creation are adopted to be more intuitive and flexible. 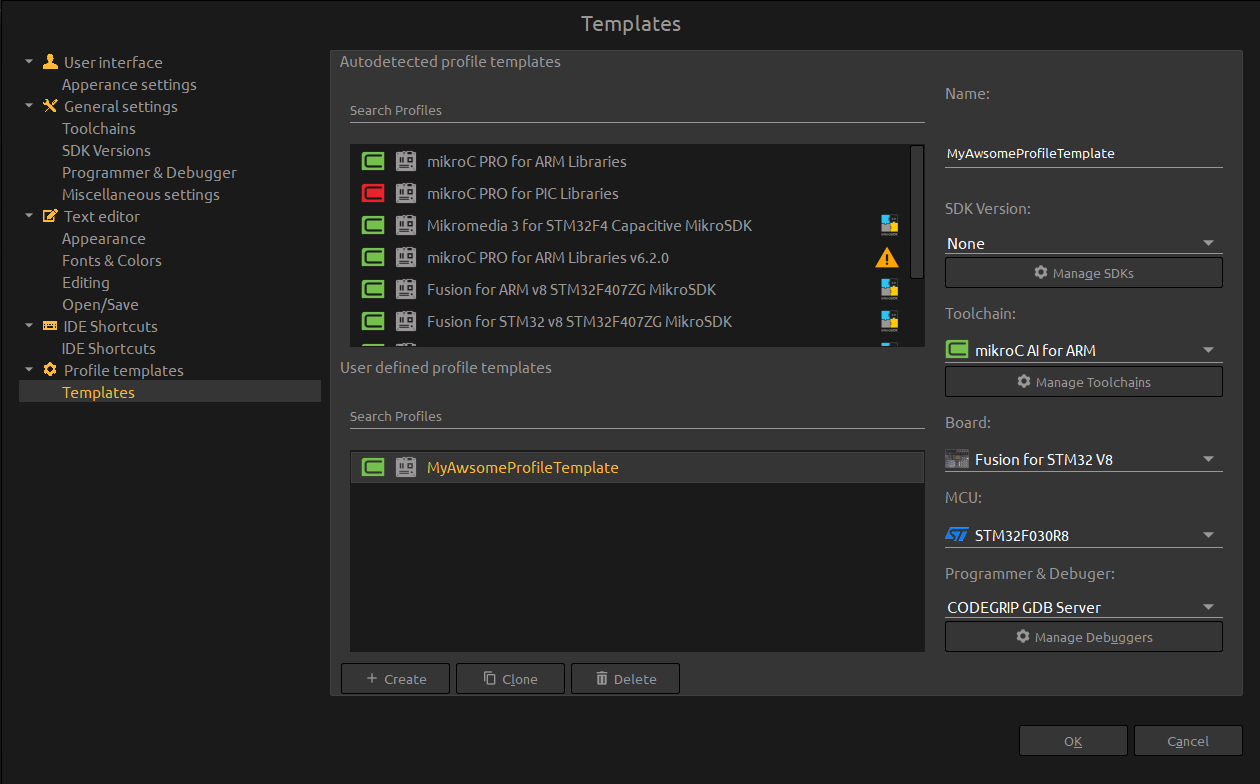 What is the profile? Every profile consists of a set of values that defines one build environment, such as a development board, microcontroller, mikroSDK version, toolchain, and debugger settings. Once you have defined profiles, you can select them to build and run projects. Now, you can have one source code that compiles and runs on different hardware. Choose one of the given profile templates or make your own.

5. An improved user interface for adding a new SDK version is just one drag & drop package away. 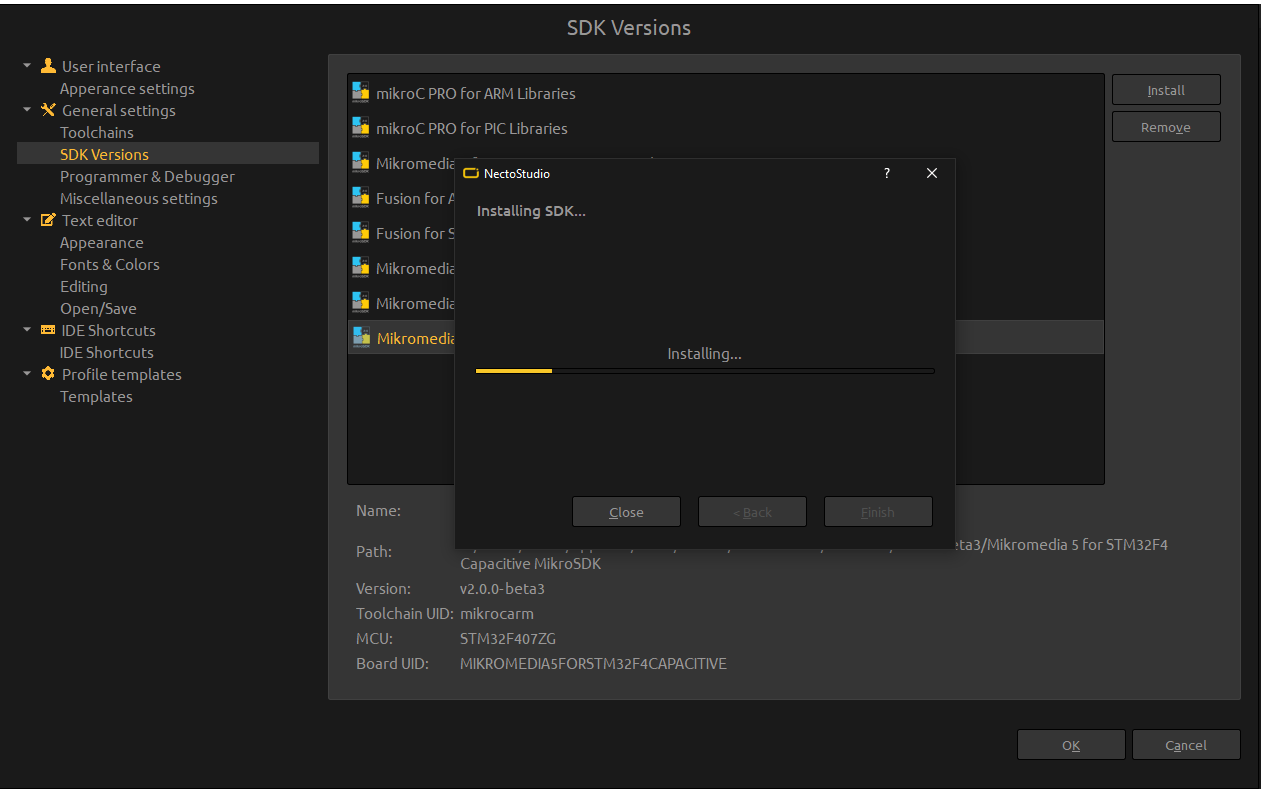 To see all of the new features, current improvements & bug fixes – go to the official NECTO Studio page.