Version 4.7 of mikroC for ARM was the perfect time to add support for Cortex®-M7 - introducing our users to an entirely new category of performance for 32-bit MCUs. 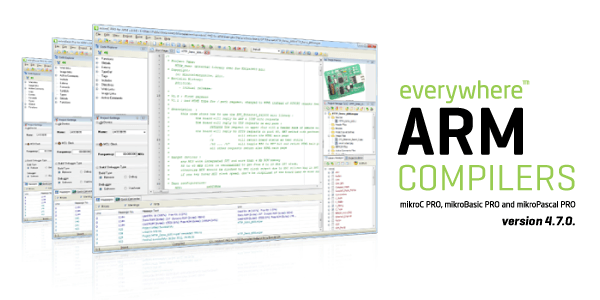 Support for a total of 99 chips has been added in this new version of ARM compilers but the spotlight is on those from the STM32F7 series.

Take the STM32F746 on the new MCU card for EasyMx PRO as an example. This fully ARMed and operational MCU card can deliver 1082 CoreMark/462 DMIPS at 216 MHz fCPU, with 1 MB of Flash and 320 KB of RAM. The numbers speak for themselves. 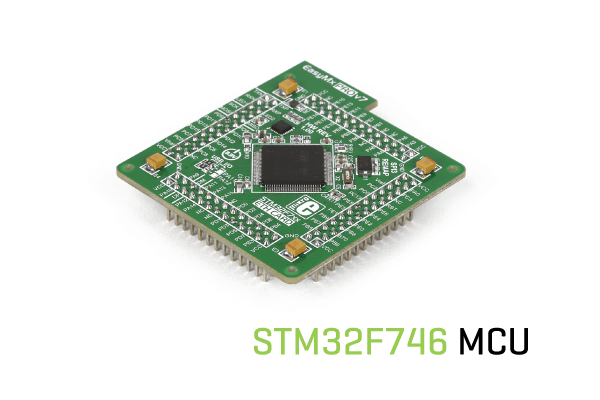 According to ST, it's the maximum theoretical performance of the Cortex-M7, which in itself is the leading M Cortex offering. Two times faster than M4 MCUs from ST.

M0, M3, and M4 have not been neglected and are included in the update as well. All the chips have ICD support (thanks to the new mikroProg firmware).

New examples, library and bug fixes are a given. You can see them listed in the what's new tab on your favorite compiler page.

Download the latest version from your compilers landing page (mikroC, mikroBasic or mikroPascal) and hang on to your seat to experience highest-performing MCUs yet.