How we celebrated 10 years of compiler development

Today we had a small ceremony marking the 10th anniversary since we published our first compiler. MikroElektronika’s entire staff gathered for the event. We saw a movie about our Software department and listened to a short speech by our CEO Neb. 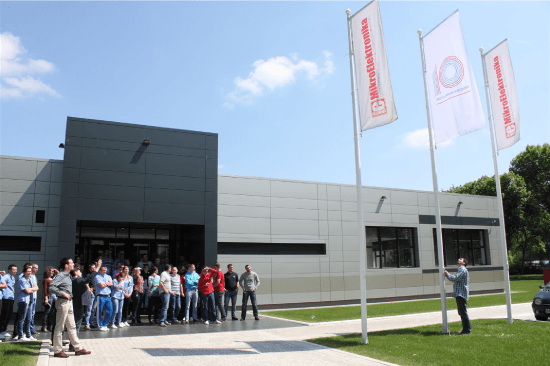 After that we went outside where our chief of Software Ivan raised a special anniversary flag which will hang in front of our building during the compiler month of May.

In his speech, Neb recalled the original motivation that led to the development of our compilers. He said how he had a tough time programming a simple LED blinking program for 8051, using the most popular compiler at the time:

“I spent 5 mintues, it didn’t work. 10 minutes, still not working. After I’ve spent half an hour of my time trying to build a simple program, I said that’s it, I won’t have this. This shouldn’t be so difficult. We need compilers that are easy to use, that have a large number of available libraries for every supported MCU, all so I could finish my job quickly. And if they don’t exist, heck, we’ll build them ourselves.” 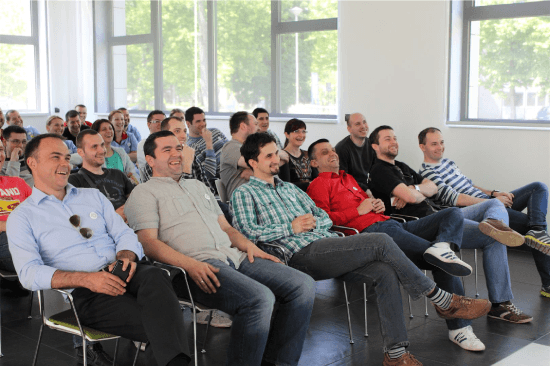 First intended as a tool for hobbyists, mikroPascal for PIC was published in 2004. Shortly after, it proved that there was significant demand on the market for a compiler that could save you time and energy - your most precious resources.

In the following years we expanded to three languages (basic and c in addition to Pascal), and six architectures (ARM, AVR, PIC, dsPIC, PIC32, 8051). These 18 compilers are a major part of our success as a company over the years. 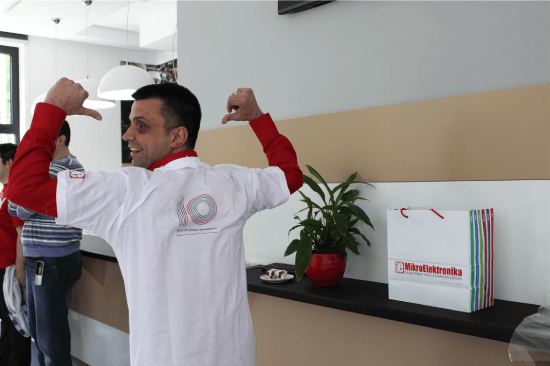 During May we’re celebrating 10 years of compiler development. Save up to $100 on license purchases. If you’re lucky you can even win a full lisence in our sweepstakes.