Flip & click to be officially supported by Zerynth, bringing Python-compatibility

Flip & click was a two-sided board to begin with, but now it's getting a split personality too. It will be both Arduino and Python-compatible. Like Jekyll and Hyde – depending on your preferences, you determine who's who. 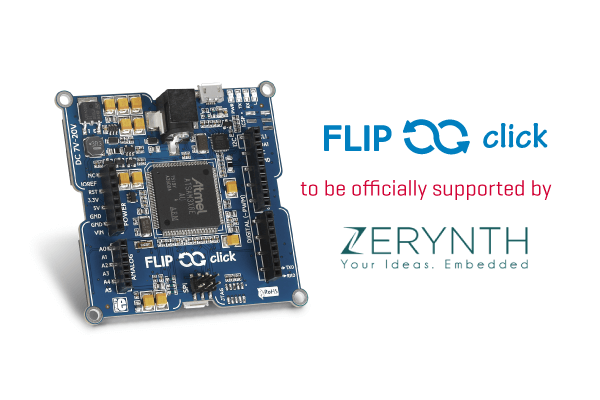 One of the first articles published on learn.mikroe.com was one about how to run Python on Flip & click.

Now, Flip & click is on its way to becoming officially supported in Zerynth studio (ex Viper).

One of the most obvious benefits, which was shown in that learn article, is support for Multithreaded applications.

That of course, is just the tip of the ice-berg. Python has a huge community but running it on microcontrollers is a relative novelty. We will have more to talk about as the official release approaches.

We are currently beta testing to ensure everything works properly. Stay tuned. 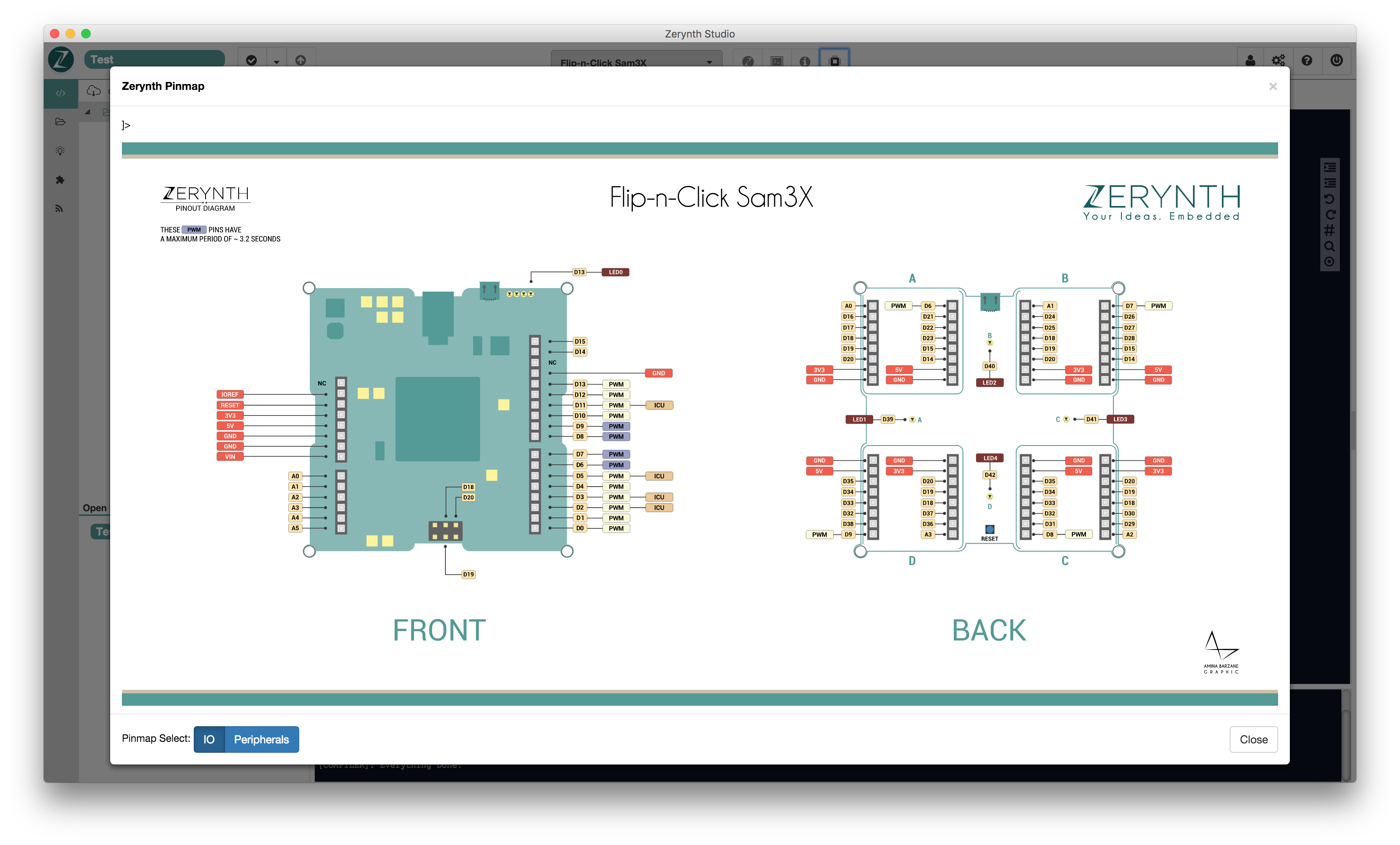 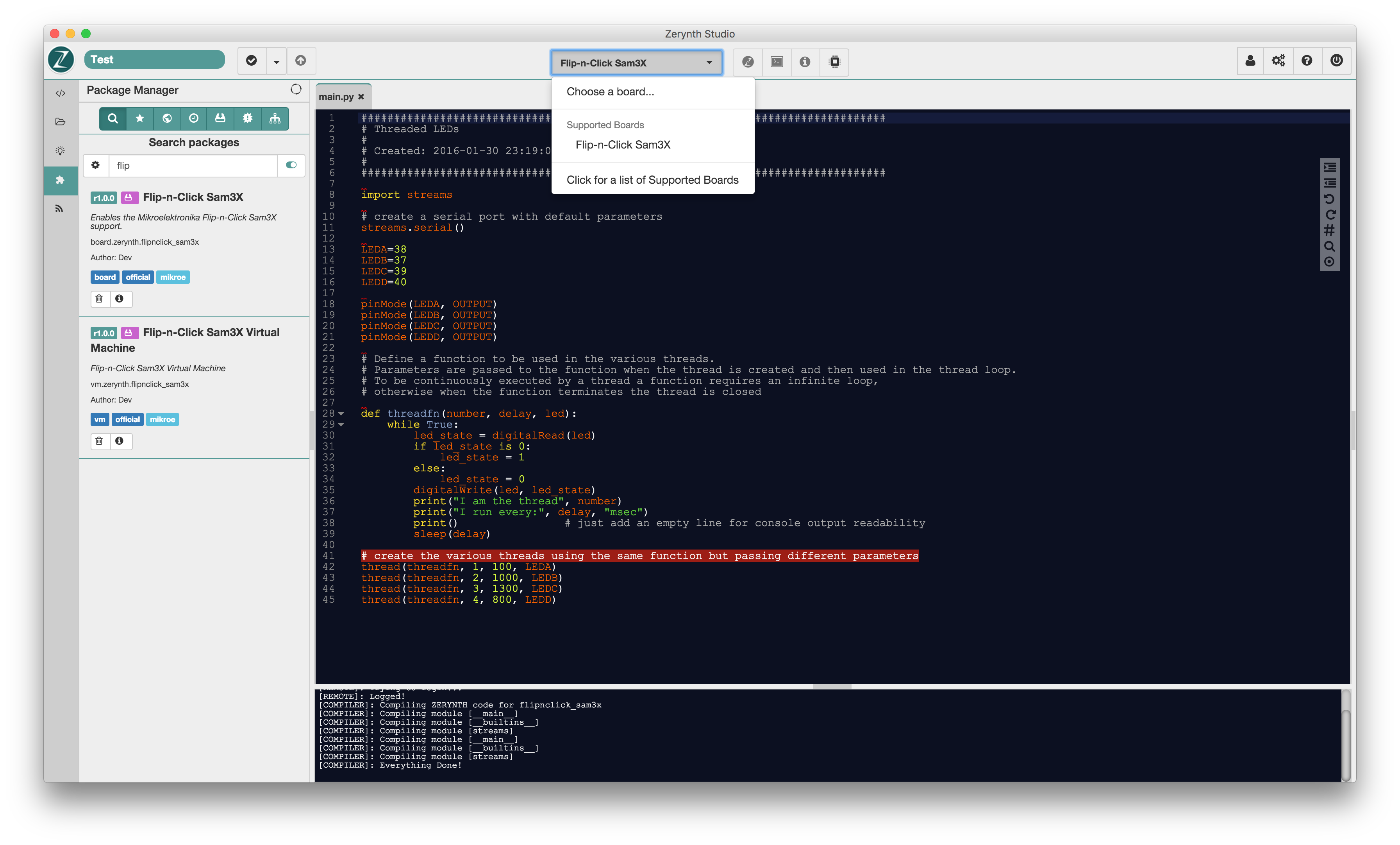